Steve is Director of the UoL Centre for Long-acting Therapeutics (2020-date), Director of the UoL Radiomaterials Laboratory (2013-date), and is a cofounder and vice-Chair of the British Society for Nanomedicine (2010-date). He held a Royal Society Industry Fellowship (2005-2009) and an IOTA NanoSolutions Senior Research Fellowship (2007-2010), was a founding committee member of the Recent Appointees in Polymer Science Group, held two RSC Industrial Lecturerships (Strathclyde University 2001; University of Sussex 2002), was visiting Lecturer at University of Sussex (1999-2001), and visiting Professor at UoL (2003-2007).

He was the first recipient of the joint RSC/Macro Group UK Young Researcher of the Year Medal (1998) for his branched polymer and dendrimer research and is a Fellow of the Royal Society of Chemistry. His current patient-focussed research aims to utilise particle technologies in the development of long-acting therapeutics. 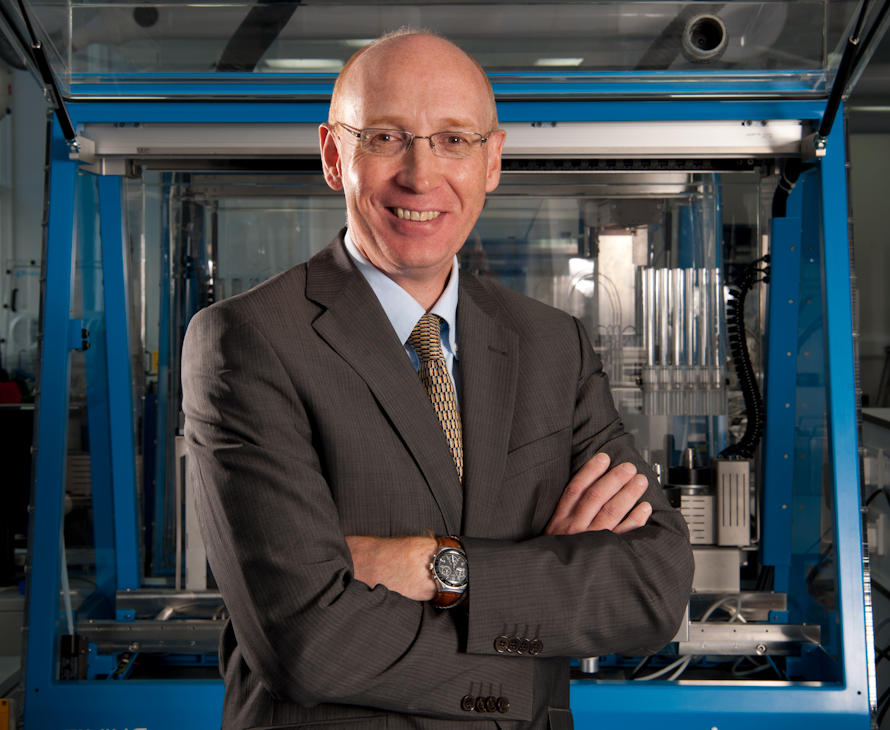 What to expect at Lab Innovations?

Lab Innovations offers a range of show features, networking events and free-to-attend conferences to maximise your time out of the lab. Lab Innovations will help you build connections, get tailored advice from industry experts and learn about sustainable initiatives in the lab.